Cleveland, OH  April 8, 2019   — Cleveland Whiskey recently was awarded a gold medal at the 2019 Distilled Spirit and Cocktail Competition at the Del Mar Fairgrounds in Del Mar, California. The San Diego County Fair, presented by Albertsons / VONS, hosts one of the best spirit competitions in the country. With 163 entries from 58 distilleries in this year’s competition, there was no shortage of show-stopping spirits from around the globe.

Judging happened February 16 and 17, and 137 medals were awarded (gold, silver and bronze). The Best of Show award will be announced on June 22 at the Distilled Spirit and Cocktail Festival, happening at the 2019 San Diego County Fair.

Cleveland Whiskey was awarded a gold in the American Whiskey – Rye spirit style category for its Underground Rye Whiskey finished with Black Cherry Wood, a rye whiskey with a traditional rye spiciness up front with notes of vanilla and butterscotch on the nose. The flavor starts somewhat soft and sweet with mellow oak giving way to creamy vanilla and butterscotch, with undertones of baking spice and a candy-like, fruit forward finish. Cleveland Whiskey is in Cleveland, OH and specializes in whiskeys, including bourbon and rye, aged with a proprietary Pressure Aging technology.

“We are doing something very different. The industry was skeptical but once people try it, they typically express how good they think it is. Even the experts are recognizing the quality we can get with our technology,” says, Tom Lix, Founder and CEO at Cleveland Whiskey

COST: Purchase tickets between March 16 and April 5 and save $10 off VIP Lounge and general admission tickets through Ticketmaster. VIP Lounge Tasting: You’ll get a souvenir glass with unlimited samplings of spirits and signature cocktails, access to the VIP lounge/patio featuring gourmet food stations with unlimited grazing, and admission to the Fair for $130 ($120 if you purchase by April 5). General Admission: You’ll get a 10-tab wristband (each tab is for ¼-oz. pours of distilled spirits, and 1 oz. pours of mixed cocktails), plus Fair admission for $35 ($25 if you purchase by April 5).

About Distilled Spirit and Cocktail Festival

The annual festival is produced by the 22nd District Agricultural Association in conjunction with the San Diego County Fair presented by Albertsons|Vons. Award winners will be featured in the Distilled – San Diego Spirit and Cocktail Festival on June 22, during the fair. The festival celebrates quality spirits and craft cocktails from around the globe. The San Diego County Fair is the largest annual event in San Diego County, and one of the top five fairs in the United States and Canada, drawing approximately 1.6 million visitors annually.

While we respect the traditions and practices of the industry, at Cleveland Whiskey,

we’ve purposely taken a path which embraces positive and radical change. We don’t compromise on quality, but we continually search for improved applications of technology and discard practices which exist simply because they’ve “always been done that way”. 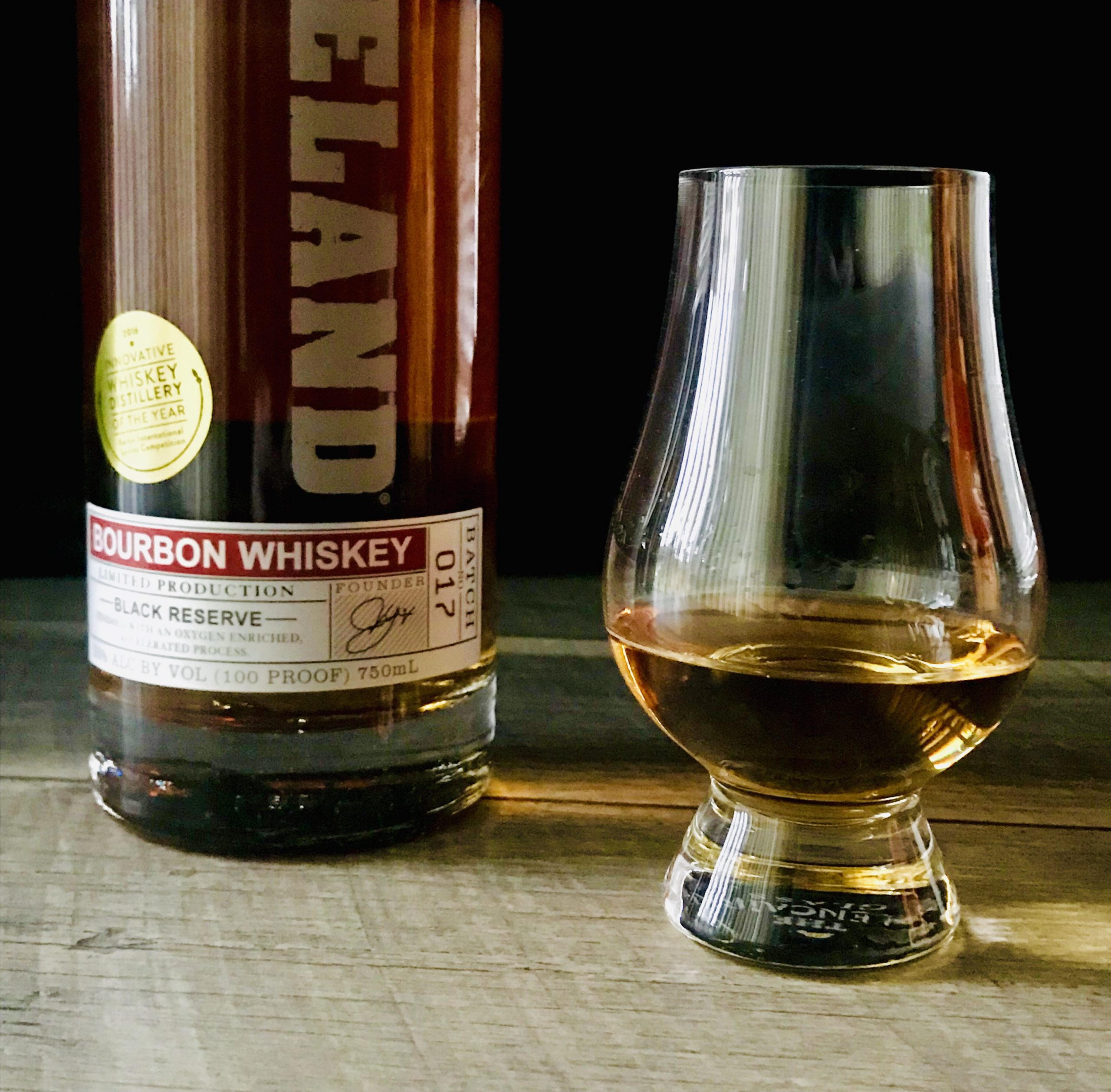 As Americans and Proud Whiskey drinkers, we are pleased to inform you TODAY IS NATIONAL BOURBON DAY!  Seriously.  We didn’t make this up.  Google it. It’s [...]

Congratulations on (almost) reaching 2020. Assuming you're reading this on the day it's been published, December 31st, we'd like to be the [...] 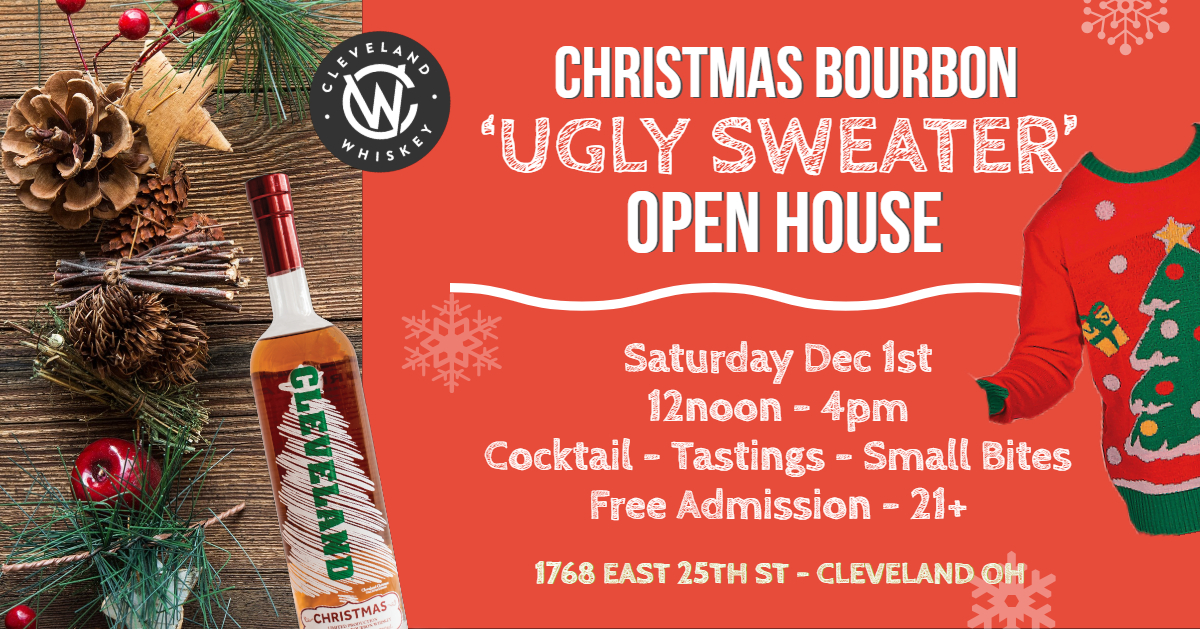 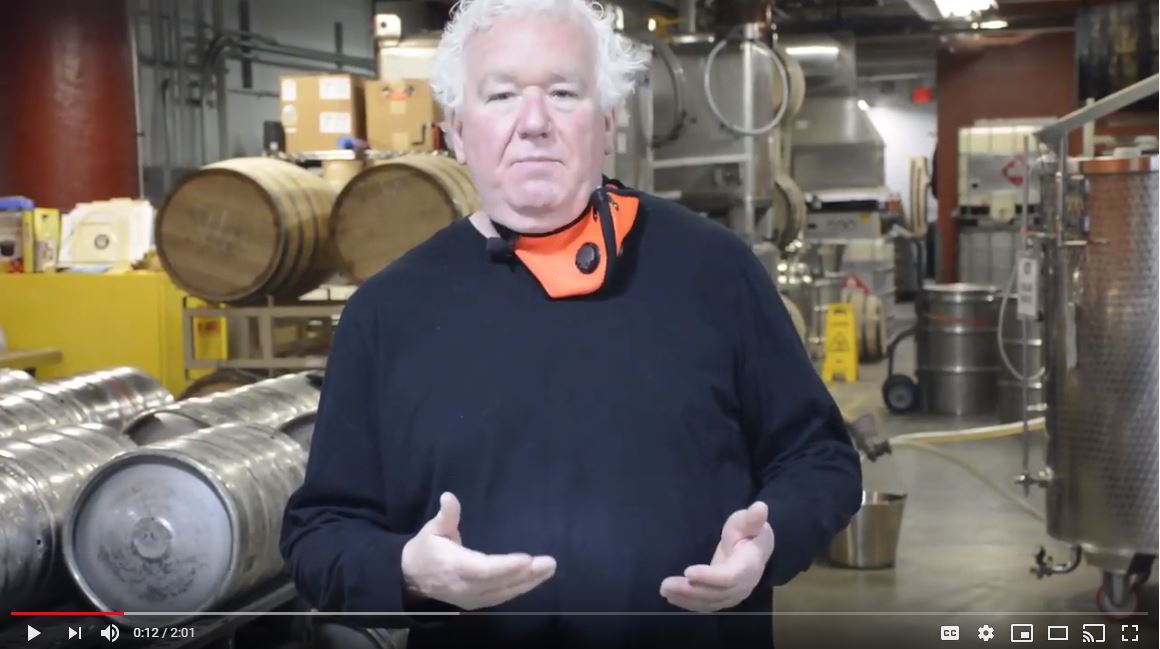 Hi Everybody. This is Tom Lix at Cleveland Whiskey. We are here at the distillery. I just wanted to give you an [...]