Our Cleveland Underground® Bourbon Whiskey finished with Black Cherry Wood was awarded a rare double gold medal and our Underground Rye Whiskey Finished with Black Cherry Wood a gold medal at the 2021 San Francisco World Spirits Competition (SFWSC). A competition whose awards are considered one of the most reliable indications of spirits excellence in the world. Wheat Penny Bourbon® was awarded a Silver medal.

The competition ensures equal consideration by having highly controlled blind tastings. Judges do not receive any information on the producer or the price point. They determine which entries are worthy of a Gold, Silver, or Bronze medal based on tasting alone. Only those entries that receive a Gold medal from all the judges on a panel earn a Double Gold award.

In 2009 Tom Lix, our founder, and CEO set out to make bourbon and whiskey differently with technology. In 2013, the first bottles of Cleveland Whiskey hit the shelf and in 2015, our Cleveland Underground series was born. “Accelerating the aging process was just the first step in applying technology to make whiskey differently.” Tom Lix said, “Bigger and better opportunities lie in being able to make whiskeys with woods other than oak and the Underground whiskeys finished with Black Cherry Wood and Wheat Penny Bourbon are great examples of that.”

Today, we are in the process of moving into a larger facility in the heart of Cleveland. The new space situated on the Cuyahoga River in the south flats is ten times larger than the current space and will enable us to significantly increase production. Best of all, the expansion plans include a distillery brand experience that will be a “must-see” destination in the City of Cleveland.

“Our mission is simple; every day make good whiskey and do the right thing. Over the past year, we have lived that by making and donating hand sanitizer to the frontline workers in our community including the Cleveland Clinic’s 51,000 healthcare workers, nursing homes, Cuyahoga County’s Police, Fire and EMS, and more. The awards help show we have delivered on the other part of our promise, we made good whiskey every day too,” Tom Lix, founder, and CEO of the company. 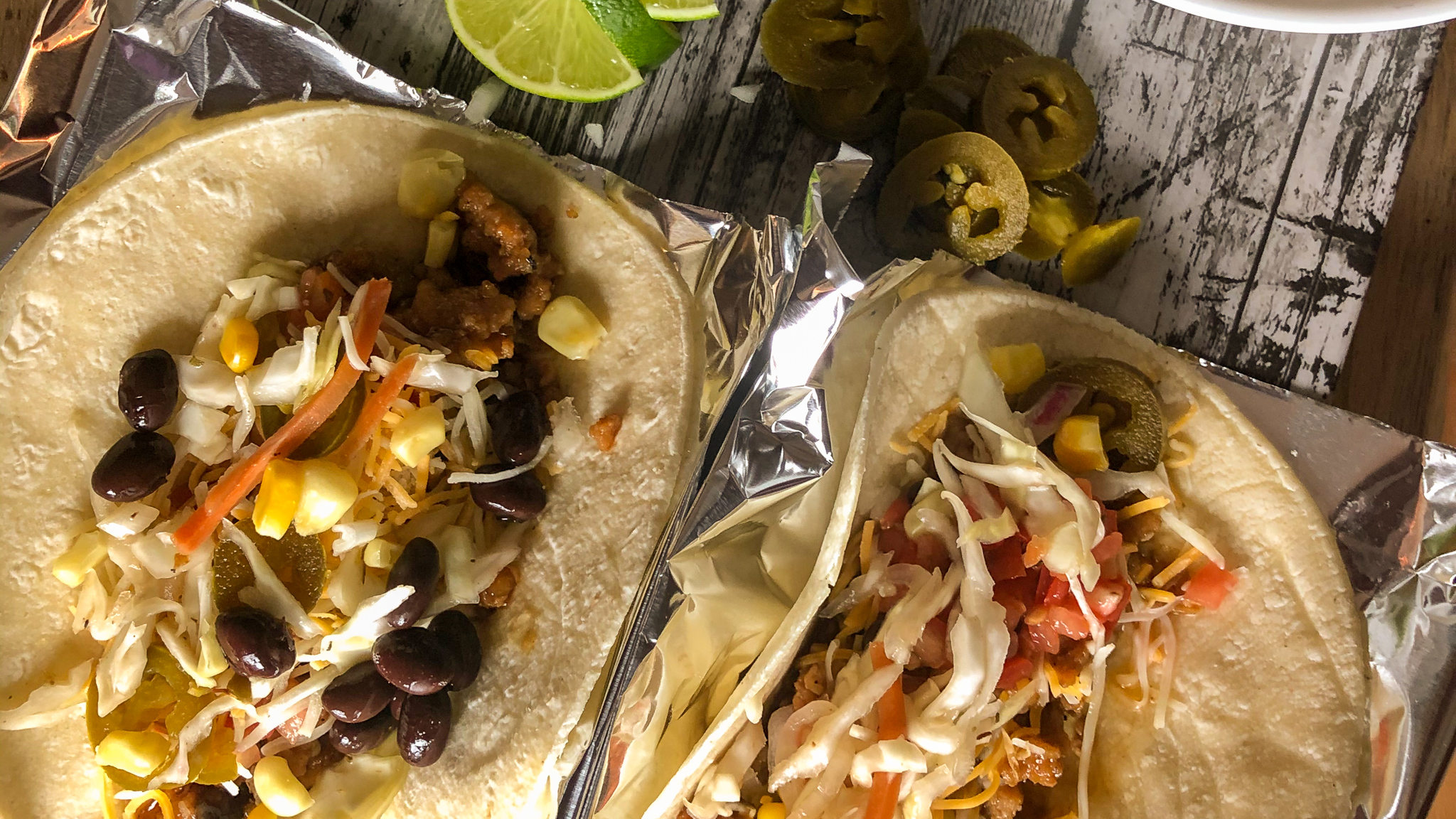 Bourbon Chicken Street Tacos Happy Cinco De Mayo! Are you looking for a new dish that is a little different than the [...] 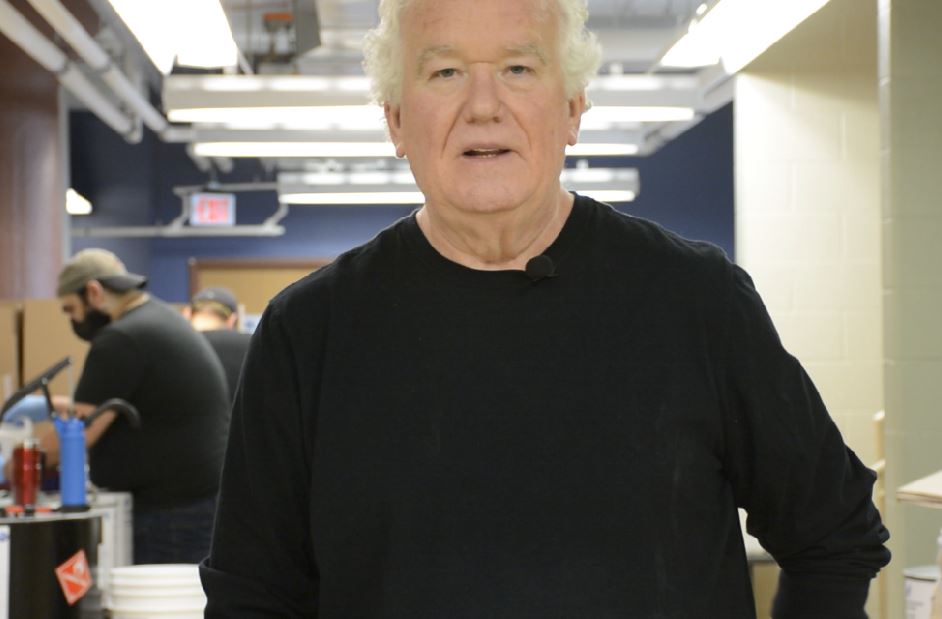 Hello Everybody Tom Lix from Cleveland Whiskey just wanted to give you a short video update on what we are doing here [...] 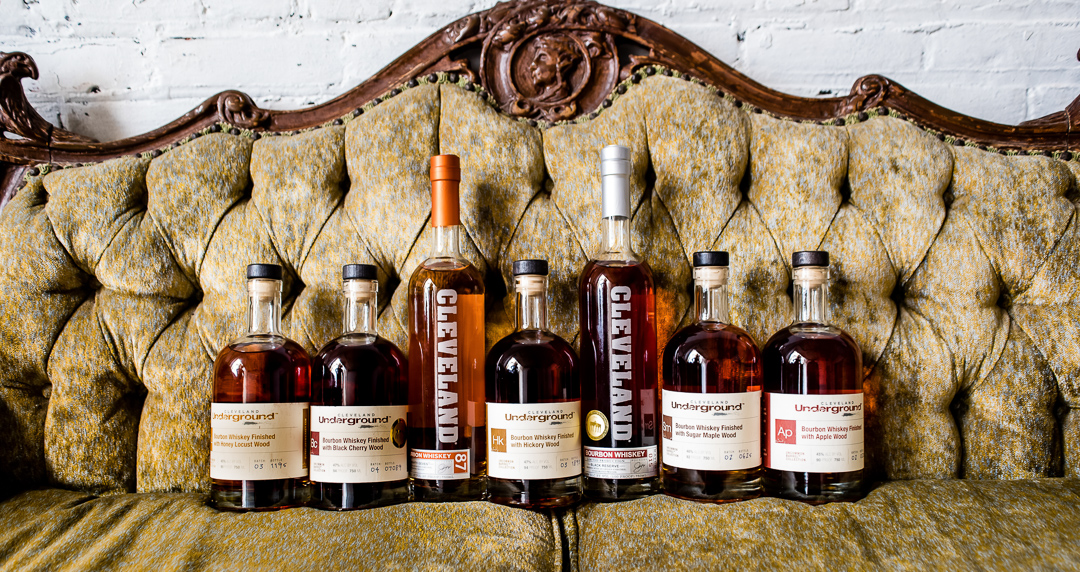 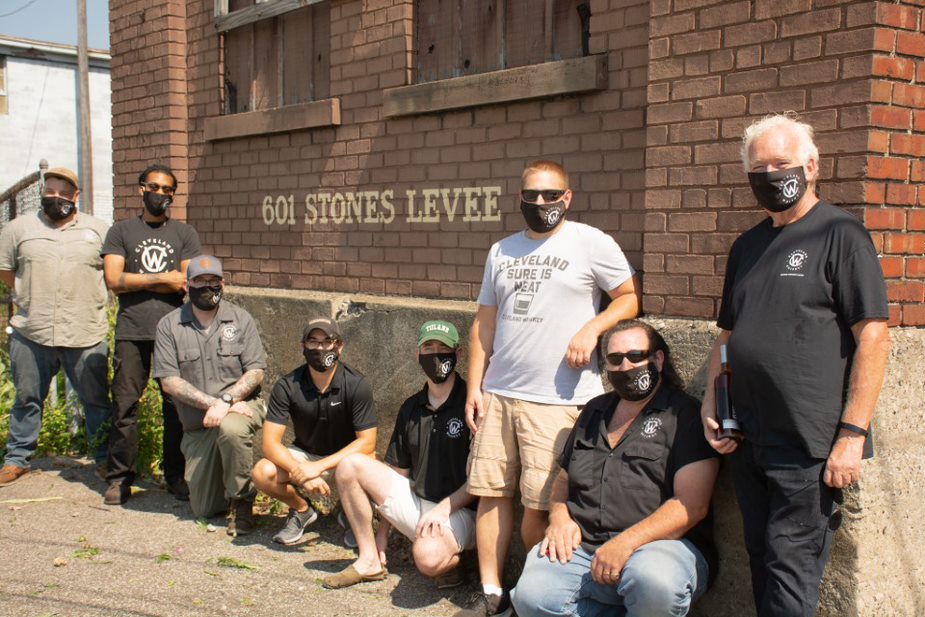