Skip to content
Bourbon: Rocks vs Neat vs Straight up

A common controversy among bourbon conversationalists is how to drink it. The answer is there is no “right” way to drink bourbon, but rather drink it the way you enjoy it… and depending on the day or the atmosphere, that can change. It’s okay: our bourbons won’t judge you.

There are some common ways people order bourbon… but what do they mean?

First up is “neat,” which tells the bartender to take a glass and pour some bourbon in it. You don’t want anything to get in the way, or you want to experience it how the distiller presented it to you. Neat is a great way to try a new bourbon and to savor the experience.

Some people order their whiskey “up,” “straight,” or “straight up” expecting it to be served neat. That’s not the case, though it’s still a fine way to explore the nuances of a bourbon.

When someone orders “bourbon, straight up,” they want a measure of bourbon poured over ice, stirred to temperature, and strained into a stemmed glass to protect it from over-dilution as ice melts over time. Bourbon served up is softer (less concentrated), more aromatic (lower proof), and sweeter because cold amplifies sweet notes.

Try a bowl of Moose Tracks gazpacho if you don’t believe me.

“On the rocks” (or “club style”) is just what it sounds like: bourbon poured over ice and handed to you. Drinking bourbon on the rocks is as enjoyable as drinking it straight up but will quickly become over-diluted. However, what if you enjoy a water back with your bourbon and are at a crowded bar? Nobody wants to be the dork walking around with two glasses, smashing into people and spilling their dignity all over the place.

This is why it’s called “club style:” when you order bourbon on the rocks, your chaser is built in so your free hand can dish out some savage high fives. Also, as ice melts, you always look ready to celebrate accomplishments big and small because what kind of clown raises a toast with an empty glass?

There’s no wrong way to enjoy bourbon, and I’ll drink to that. Cheers! 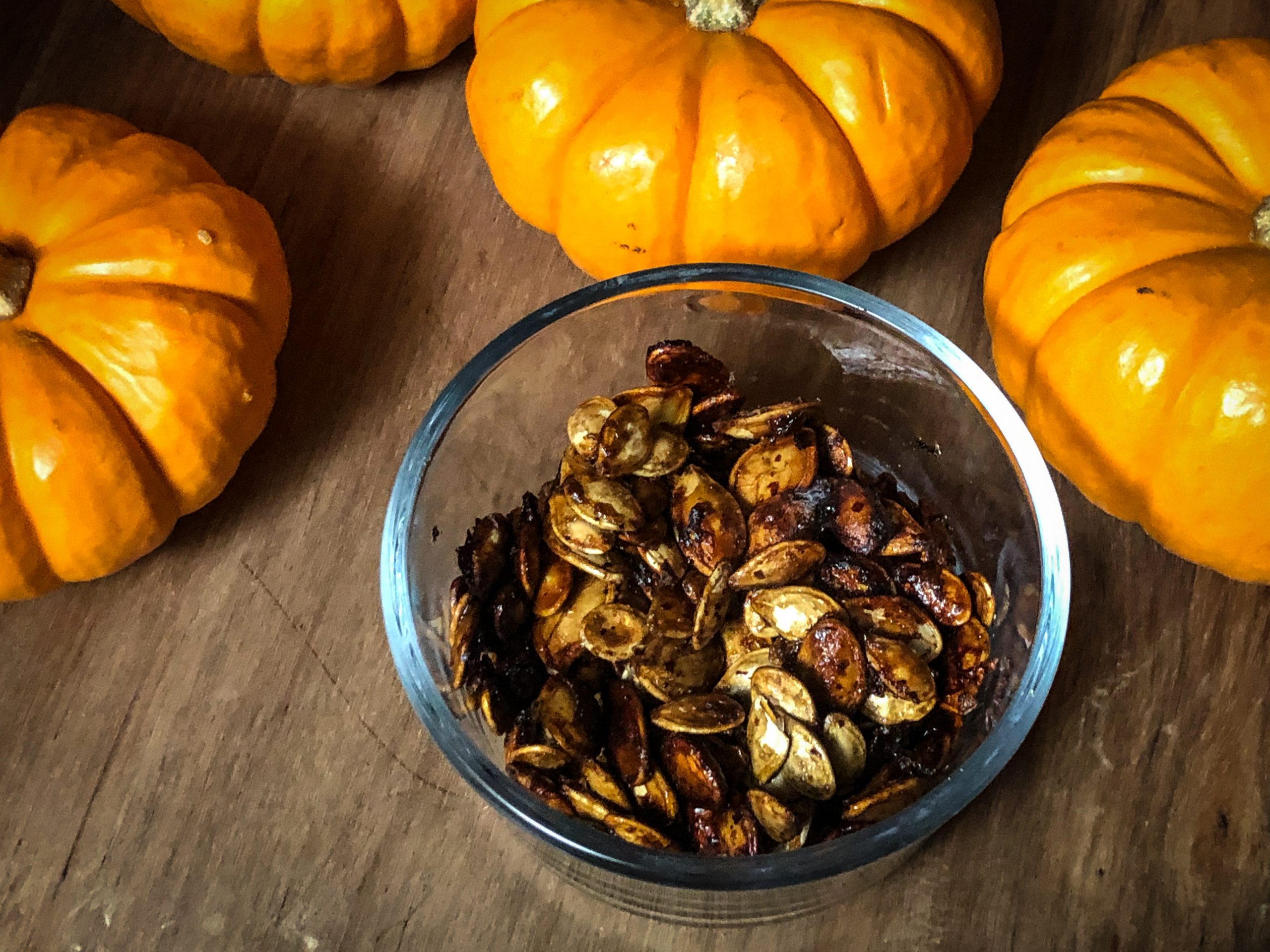 Cleveland Rye Pumpkin Seeds One of the many perks of carving an awesome pumpkin is having the leftover pumpkin seeds! They are [...] 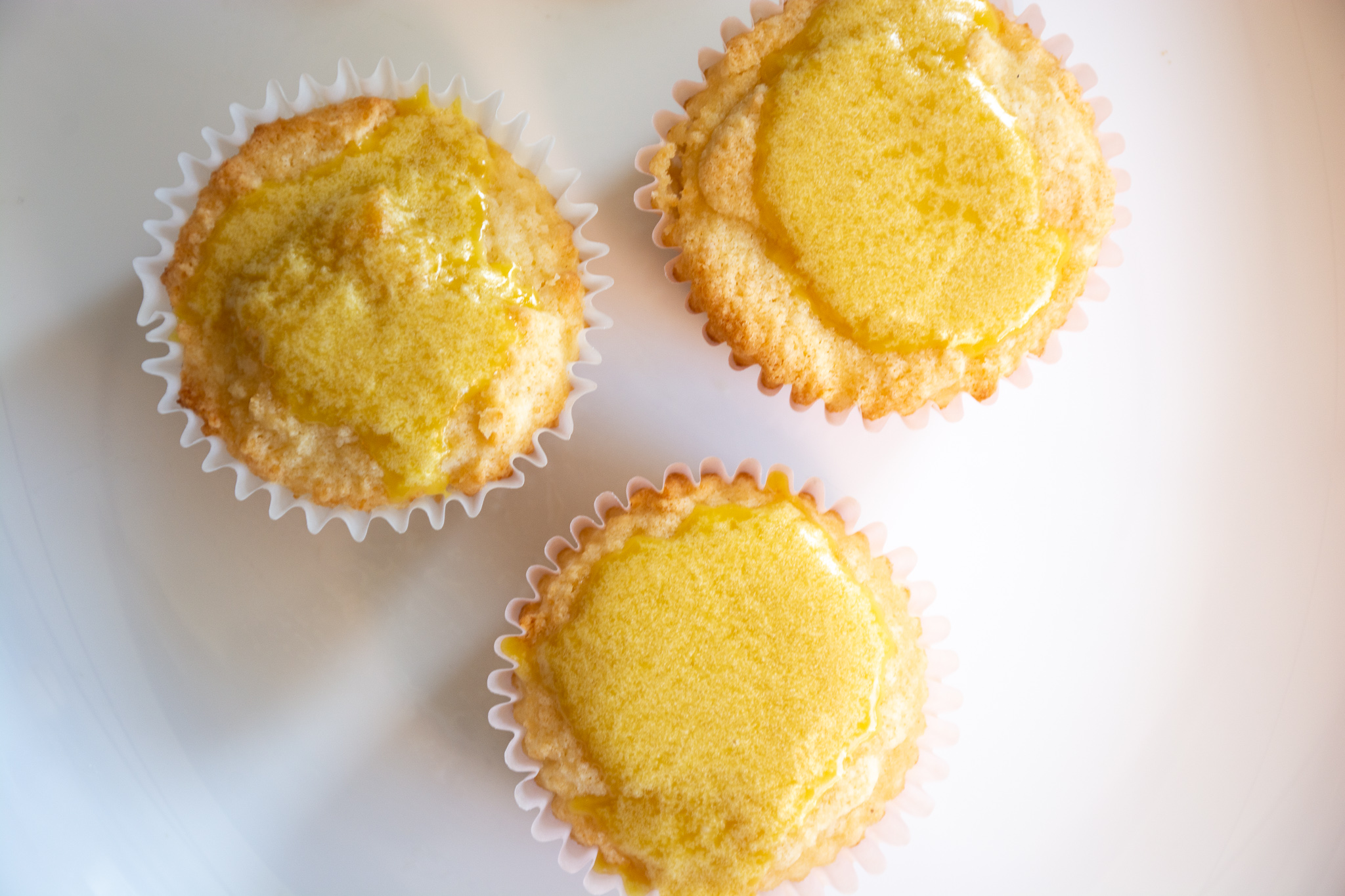 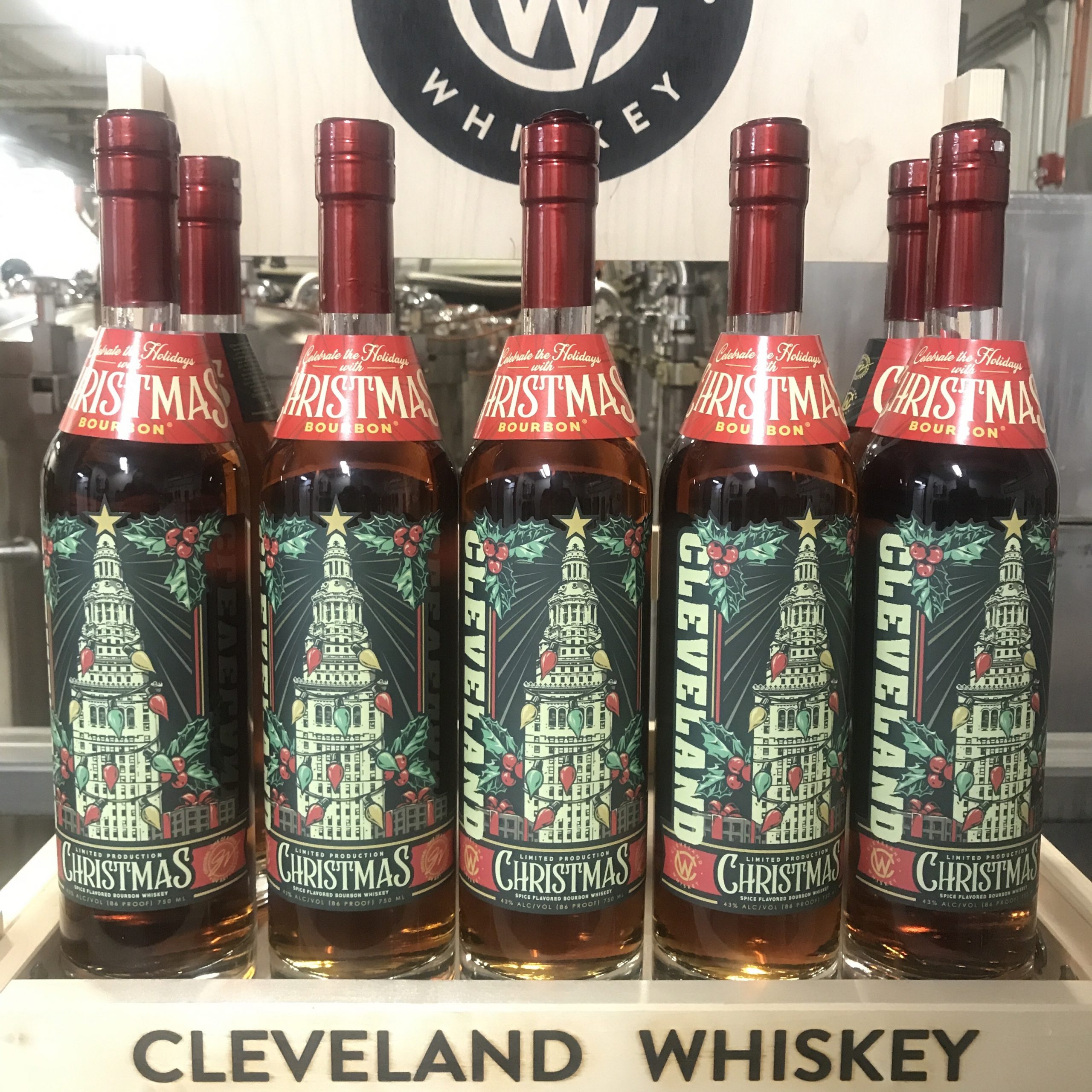 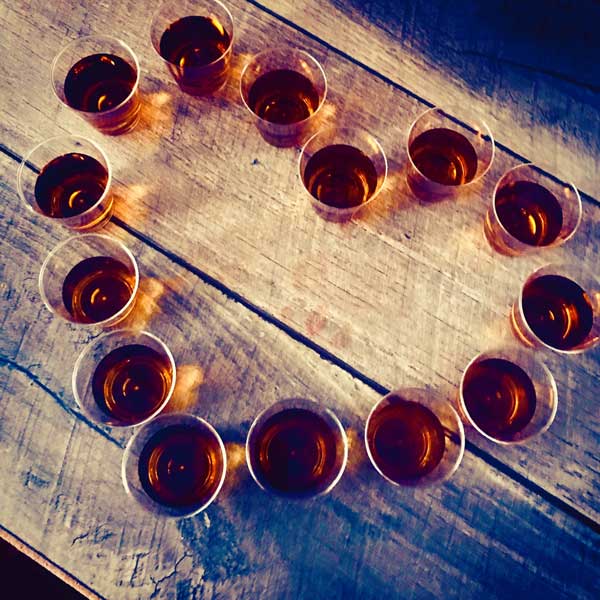 Believe it or not, experts say there are health benefits from bourbon! As we start a new year many of us make [...]