Free and open to the public

Must be 21+ or accompanied by an adult or guardian.

On June 23rd at the distillery, we’ll release a very limited run of our bourbon rested in a barrel that previously held Avon Brewing Company’s King Kokonut Imperial Coconut Porter, where we picked up loads of malt, roasted chocolate, and coconut. We’re sure that this will be one of our most special releases yet!

Avon Brewing Company will be on site offering samples of their bourbon barrel aged King Kokonut Imperial Coconut Porter. As usual, we’ll come up with a creative cocktail or two featuring this limited product and have samples available to taste.

Come early to ensure you get your very own bottle of this special release before they sell out.

Cleveland Whiskey is seeking to raise $1 million to fund its expansion plans, through a crowdfunding campaign launched this week. The company […] 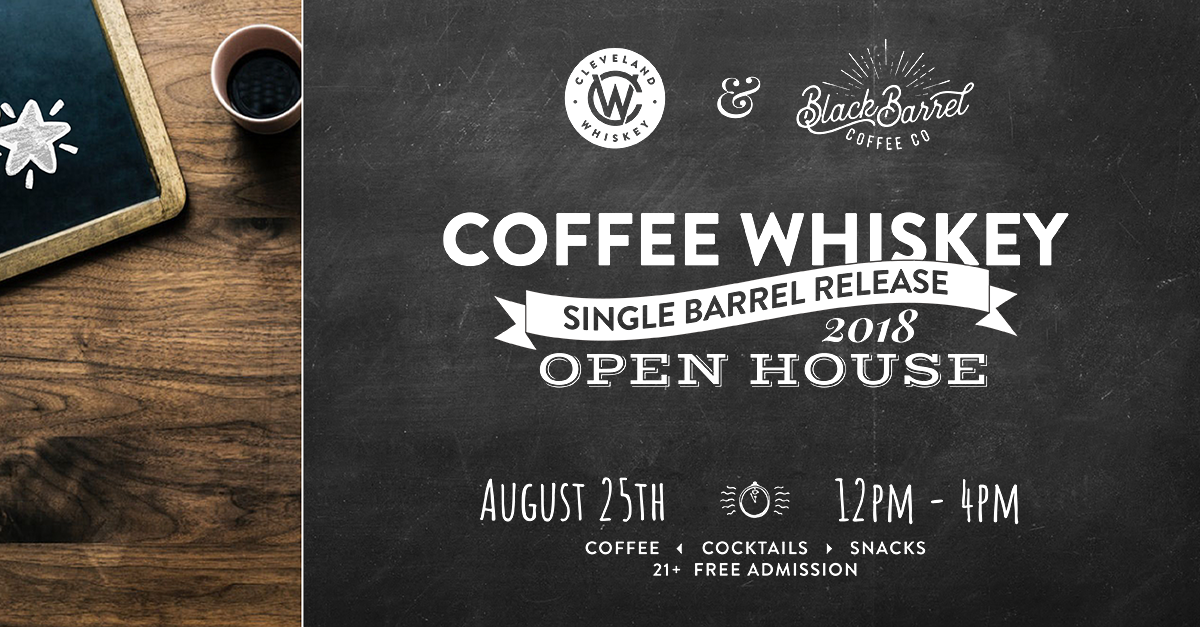 Back by popular demand, we proudly present our next limited edition single barrel release: Coffee Infused Bourbon Whiskey. This year's release is [...]

You may have noticed that most of the new breed of distillers, like Tito Beveridge, of Tito’s Handmade Vodka, break in with […]