The highball is a cocktail that has gotten a lot of attention lately, and for good reason: they’re delicious. Let’s get into it.

What is a highball?

Canadian Whisky and ginger ale is the generic drink associated with the word “highball” when you say “highball” at a bar. It was an amalgamation of Prohibition Era slang for getting blotto on giggle water whenever the local juice joint was wet with hooch.

Just like you can’t walk around screaming “I want to do something illegal” without raising some suspicion from the coppers, during prohibition you couldn’t meet up with some buddies in public, give each other an epic group high five and exclaim “let’s rip shots and get weird!”

If you were among the ombibulous and knew your onions, you’d say fun things like “let’s go have a ball,” or “they’re having high time over at Mel’s.”

High. Ball. Slang for grabbing a jorum of skee with the gang. It makes sense that when you were grabbing a quilt at the blind pig, you’d call for a highball and hopefully leave with a choice bit of calico instead of the Jake leg… or a Chicago overcoat if the panther piss was particularly bunk.

Since Canadian Whisky was one of the most common spirits during Prohibition and ginger ale was a common and celebrated soft drink, it also makes sense how a generic slang term became the rye and ginger.

However, every bar had a different take on the “highball” at different times because the drink itself is a generic term representing a style of drink that stretched the supply of scarce (and often terrible quality) illegal spirits by cutting it with a soft drink.

Anything that is a shot and some carbonated soft drink is a highball, but there can be a little more to it.

How about the mule family of drinks? Adding a little soda or tonic to a dry old fashioned? Topping a proper daquiri with Sprite in a pint glass? Yes, all highballs.

A highball is a drink that goes from short to long by topping it off with a soft drink, and that’s all there is to it. Enjoy one when you’d rather keep a glow than pull a Daniel Boone. 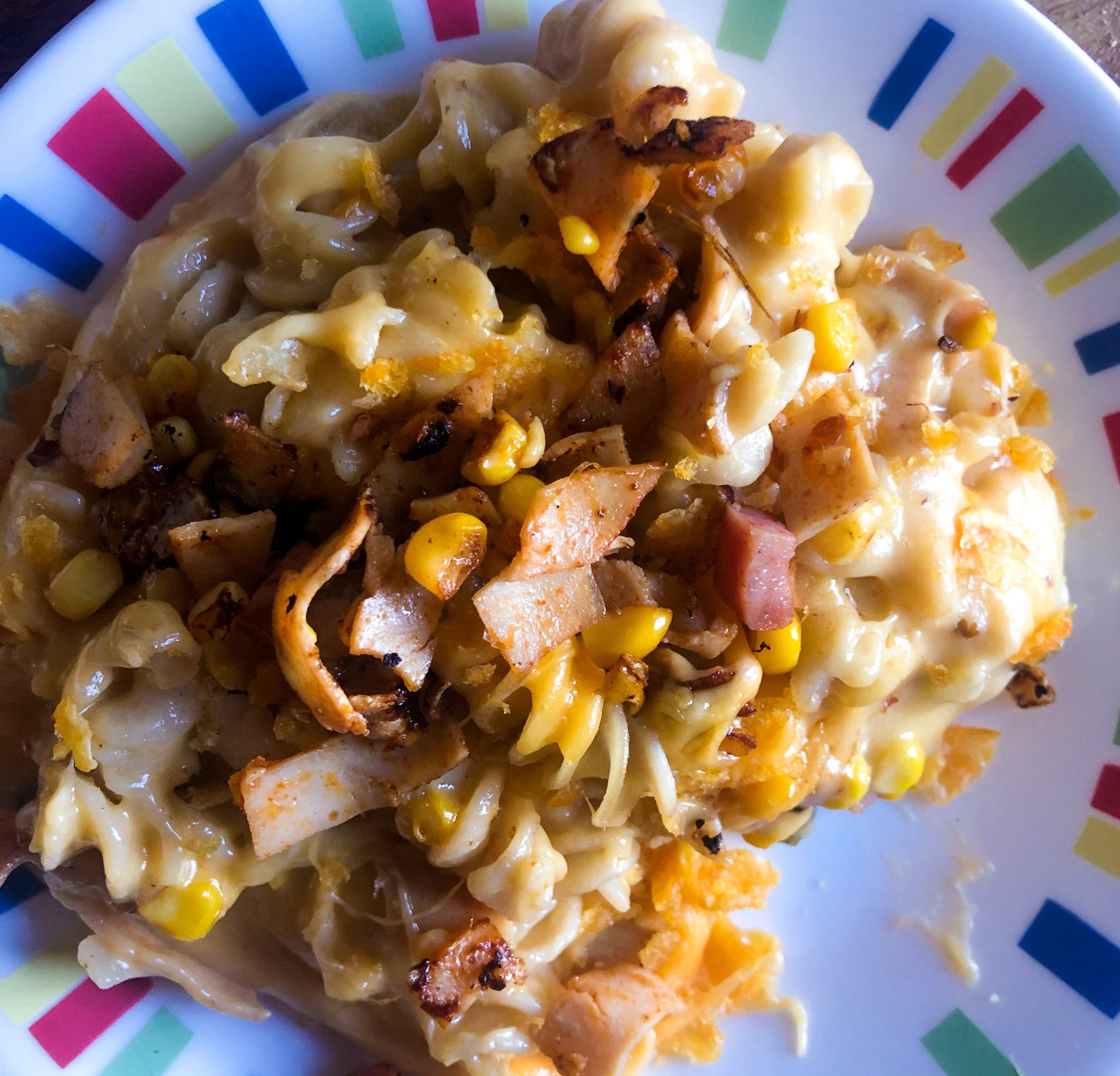 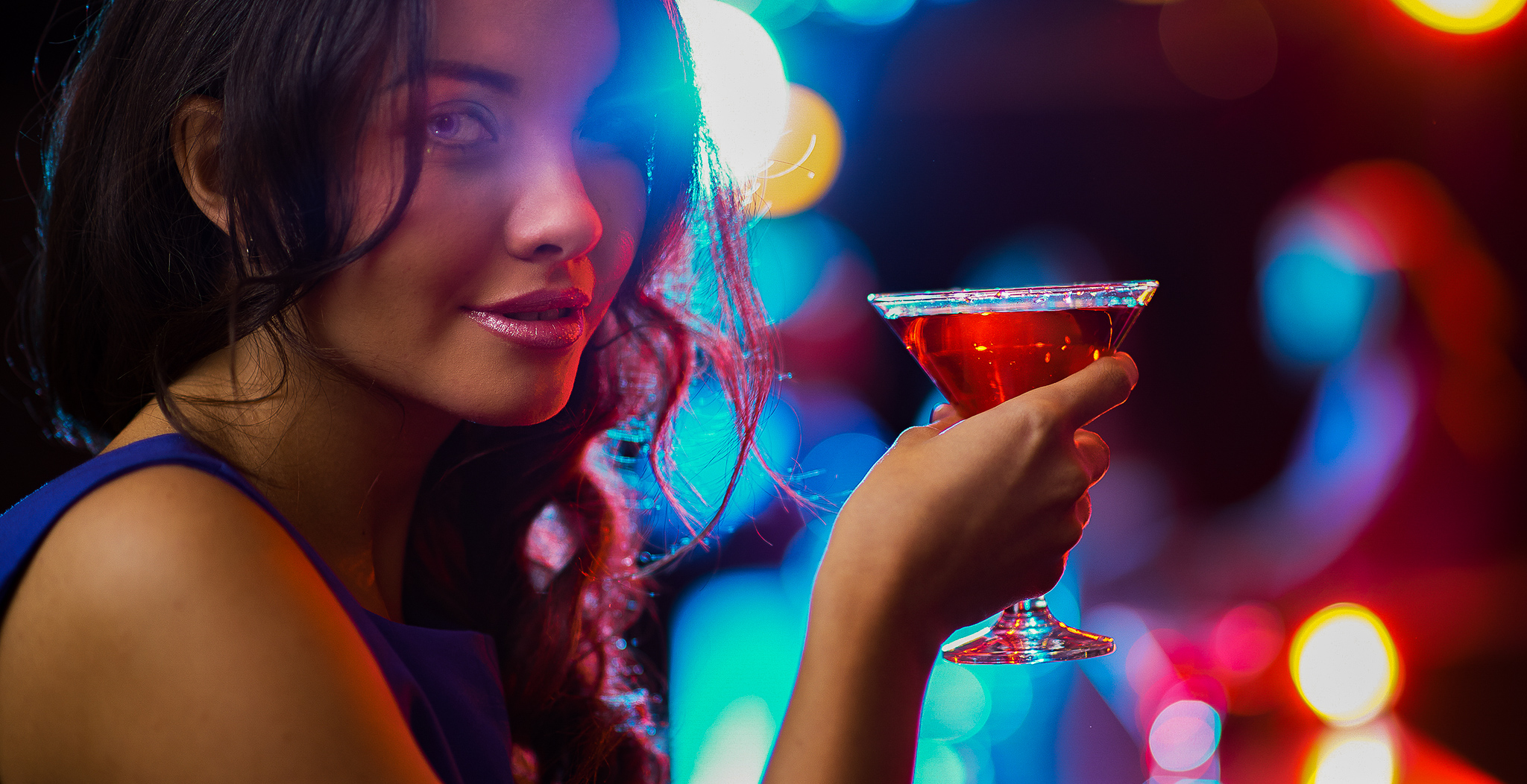 Bourbon: Rocks vs Neat vs Straight up A common controversy among bourbon conversationalists is how to drink it. The answer is there [...] 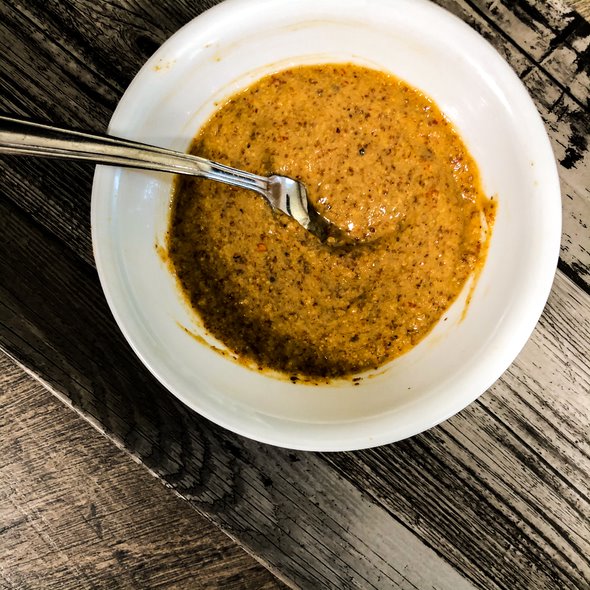 Bourbon Honey Mustard Everyone has that one condiment that they like to put on everything. Whatever it is, move it aside! Introducing [...] 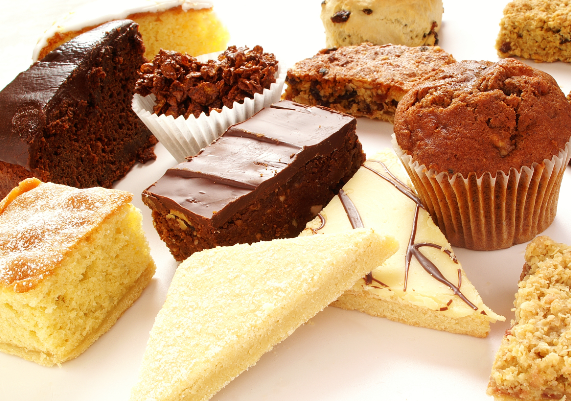 National Dessert Day So, let me get this straight ..... because I’m suddenly overcome with exuberant, if not ecstatic, emotion. Dessert is [...]