Apparently our Registrar at National Calendar Day isn’t who we thought.

So, according to the Registrar, we each have one opportunity every year to officially Blame Someone Else on the first Friday the 13th of the year.  Start your list, have a drink, think about all the blame and to whom you are able to pass the buck or point the finger.

Whether you think today is scary, lucky, unlucky, or just plain Friday, the Registrar wants you to put all superstition aside and focus on blame.

Silly Registrar. So here are some facts about the historical day.

We made it a while without having a Friday the 13th. Since July 2018.  Typically we get two a year. So you can plan, there’s one more coming this year – in December.

That’s all I got on this National Day Calendar observance.  The Registrar is losing her street cred with me. Blaming her for this post. 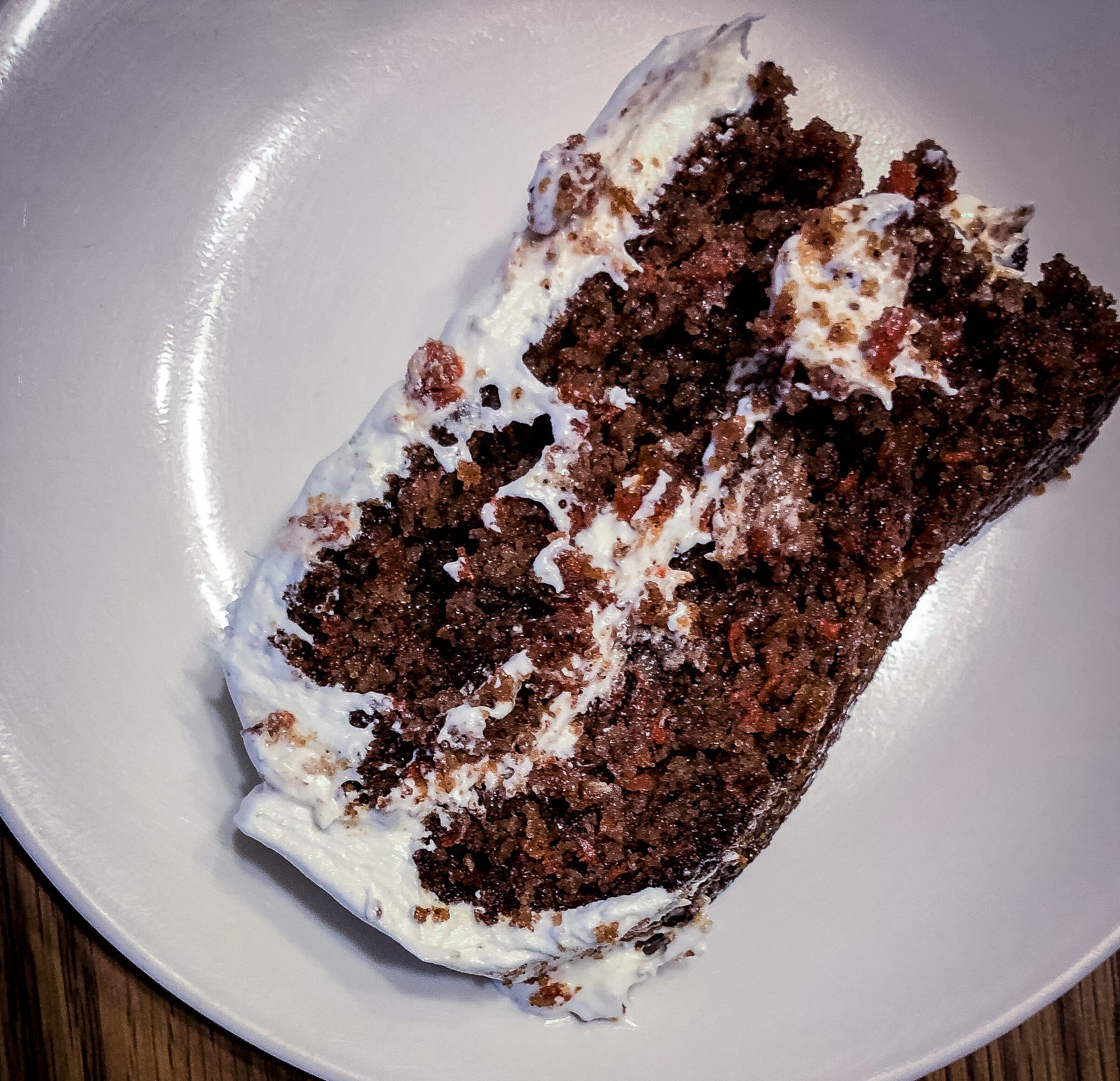 That Registrar at National Day Calendar is quickly moving up on our list of favorite people.  Ice Cream Day, Relaxation Day, and [...] 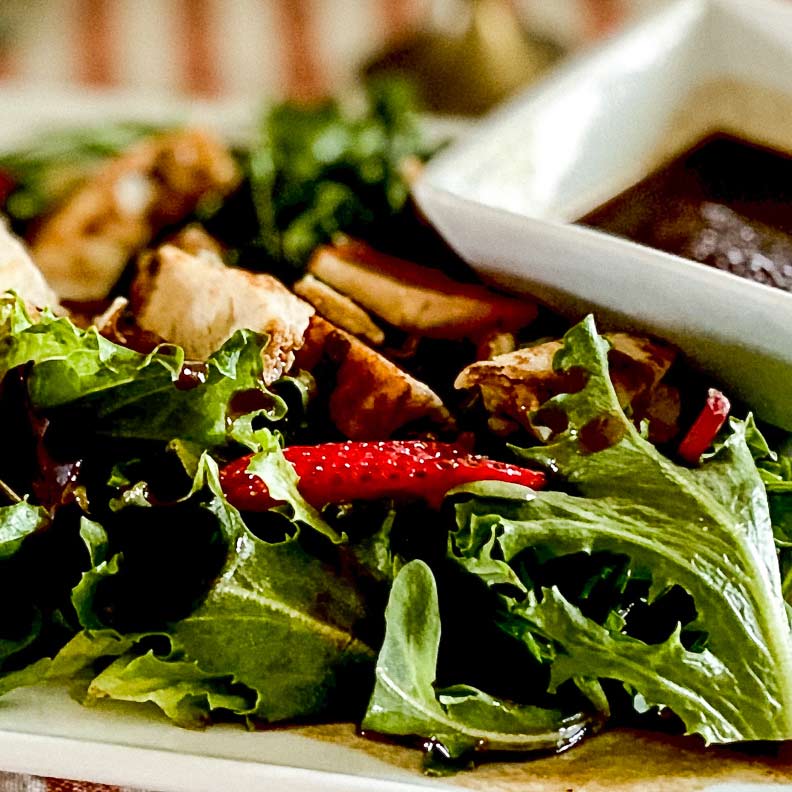 Congratulations on (almost) reaching 2020. Assuming you're reading this on the day it's been published, December 31st, we'd like to be the [...]